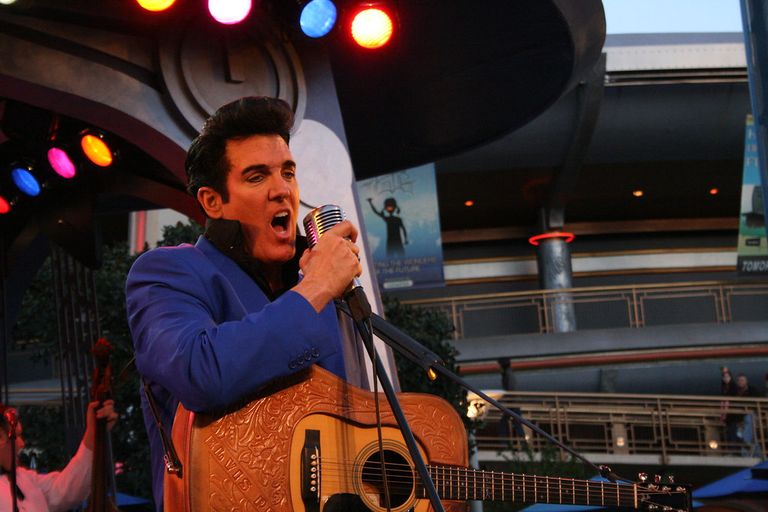 A Tribute to the King - Starring Scot Bruce

Musician/actor Scot Bruce celebrates what made Elvis not only the King of Rock & Roll... but the King of Cool! See the magic that made a generation swoon in the 1950’s and 60’s, before the white jumpsuit, sunglasses, and the glitter of Vegas.

Along with his rockin’ 4-piece band, Bruce meticulously and respectfully recreates the electrifying musical excitement of Elvis in his prime... right down to the vintage instruments, the hip ‘threads’ and the grease in the hair. From Elvis’ humble beginnings at Sun Records, to the Ed Sullivan show (when America caught its first glimpse of him), through his Hollywood career... and to his black leather-clad, 1968 ‘Comeback’ TV Special.

Bruce has performed in sold-out venues world wide, and has won critical acclaim for his uncanny musical portrayal. This is one show guaranteed to have you All Shook Up!

"THE CLOSEST THEY CAN GET TO ELVIS IN THE FLESH BUSTING OUT 'SHAKE, RATTLE & ROLL' IS SCOT BRUCE." - CNN

"TOP ELVIS IMPERSONATOR SCOT BRUCE HAS GOT IT GOING ON, HIS VOICE IS SO UNCANNILY LIKE THE KING’S YOU’LL THINK YOU’RE IN BLUE HAWAII...... HE HAS ALL THE SIGNATURE PRESLEY MOVES - THE INDEPENDENTLY ROTATING THIGHS, THE SWIVELING PELVIS, THE DROOPY BEDROOM EYES-DOWN TO A SCIENCE."

“AS ELVIS, BRUCE IS BRILLIANT. THERE IS ELECTRICITY IN THE AIR. ELVIS COMES ALIVE!” 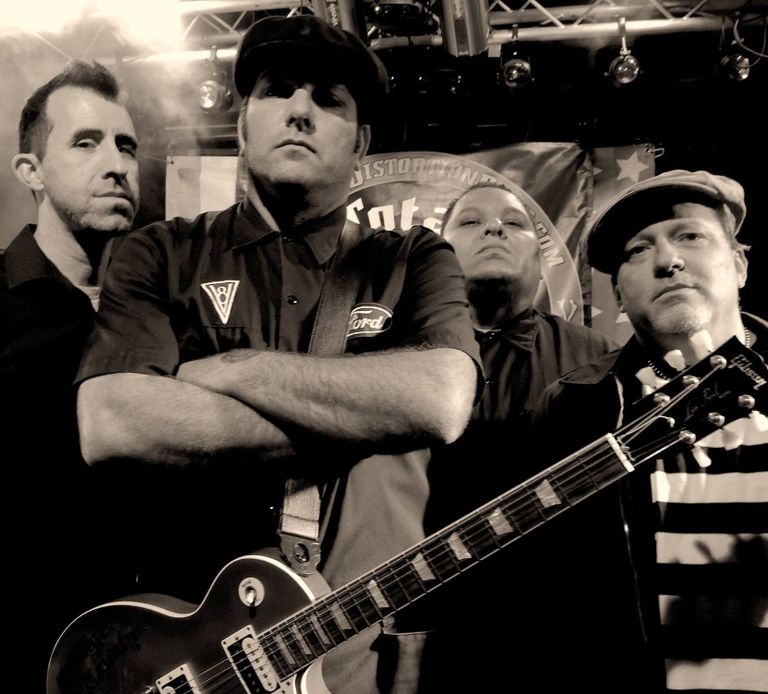 You are about to experience Rockabilly, Hillbilly, Western Swing straight from Northern Utah! Get ready to tear up and rip up some grass as you swing to this beat. 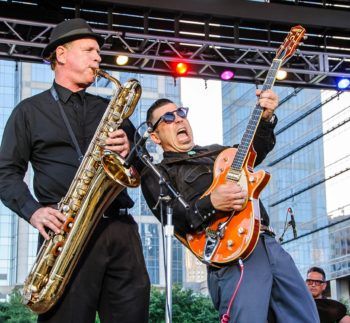 The Octanes", hailing from Austin, Texas  are one of America's premier roots/rockabilly bands.  Fronted by guitarist Adam Burchfield, who has been proudly endorsed by Gretsch Guitars in 2013. Nominated in 2011 Best Americana, 2010 Best Roots Rock , by The Houston Press, and Best Bass Player 2010 & 2011! Consisting of: Adam Burchfield (Guitar, Vocals) , Kevin Skrla (Upright Bass) Kevin “Snit” Fitzpatrick ( Drums), and Clint Boyd (Saxophone). The Octanes play mostly original material, heavily rooted in hillbilly, while revving up the traditional sound with driving rhythms, and a big guitar sound. Their highly anticipated  "Roots, Rock, and Romance" was released with rave reviews.